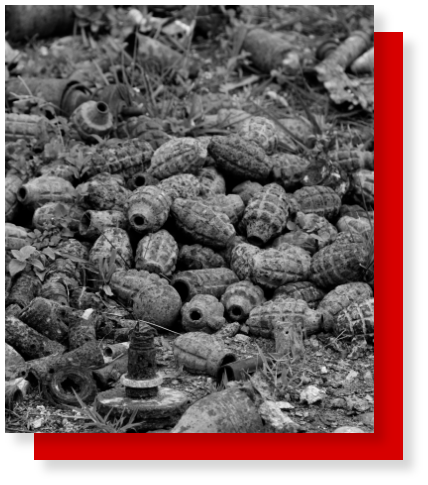 Lao PDR has the unwanted distinction of being per capita the most heavily bombed nation in the world. Between the years 1964 and 1973, the United States flew more than half a million bombing missions, delivering more than two million tons of explosive ordnance, in an attempt to block the flow of North Vietnamese arms and troops through Laotian territory. The ordnance dropped include more than 270 million submunitions (known as “bombies” in Laos) released from cluster bombs.

Significant land battles, including those during the war for independence during the French colonial era and between the Pathet Lao and the Royal Lao forces, also contributed vast quantities of unexploded heavy bombs, rockets, grenades, artillery munitions, mortars, anti-personnel landmines, and improvised explosive devices.

It is estimated that up to 30% of all explosive ordnance did not explode. Such unexploded ordnance (UXO) continues to remain in the ground, maiming and killing people, and hindering social-economic development and food security.

In excess of 270 million

Estimated number of ordnance dropped over Lao PDR between 1964 and 1973.

Estimated number of ordnance that failed to explode.

Number or percentage of estimated unexploded ordnance destroyed by UXO Lao from 1996 to 2020. 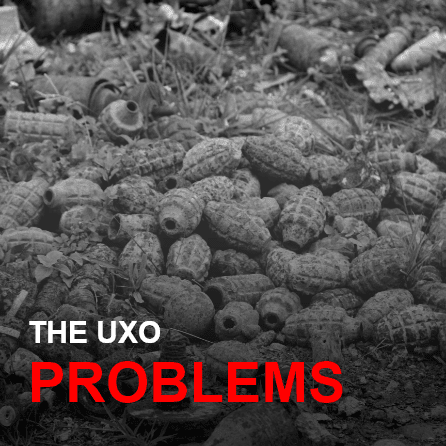 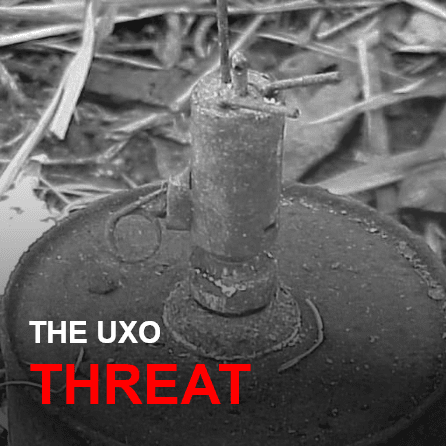 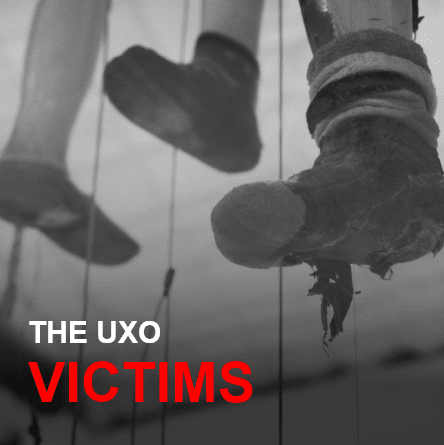 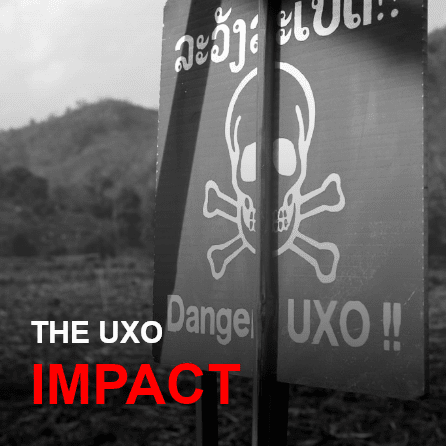 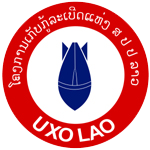